In her 2011 Digital Women: from geeks to mainstream presentation that was given at the WIFT International Women Conference for Digital Women, Dr. Taly Weiss, a social psychologist and CEO/Founder of Trendspotting, concluded that “women are dominant digital users – they breathe and live digital.”  Dr. Weiss’ conclusion echoes BlogHer’s 2011 Social Media Matters Study findings:

These facts illustrate the power and presence women have in the digital space.  When women marry their power and presence, they give birth to Digital Sisterhood, the feminine currency  they use to create relationship wealth through the connections they make, conversations they have, communities they build, causes they support, collaborative partnerships they establish, and commerce they engage in with women they meet online and offline.

“Without even knowing it, women have become Digital Sisterhood Leaders as they use their social media platforms to advocate causes; to build communities; to create apps, art, books, businesses, products, publications, services, tools, and webisodes; to curate content; to educate and inform; to give voice to their thoughts as subject matter experts, thought leaders, and brand ambassadors; to share information and experiences; to explore and experiment with new technologies as early adopters and trendsetters; to engage in social good; to influence others with their lifestyles and personal interests; to inspire and motivate; to mentor; to network; to tell their personal stories; and to promote and celebrate the expertise, gifts, and talents of others.  Based on my online and offline interactions, I have identified 12 key leadership roles they play: advocate, community builder, creator, curator, educator, influencer, mentor, motivator, promoter, social do gooder, storyteller, and thought leader.” 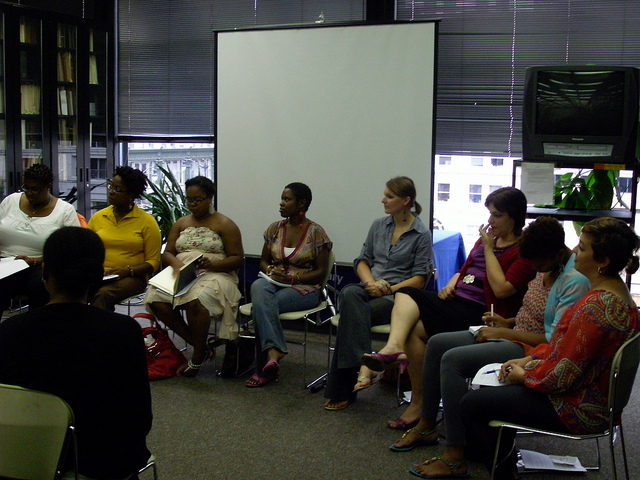 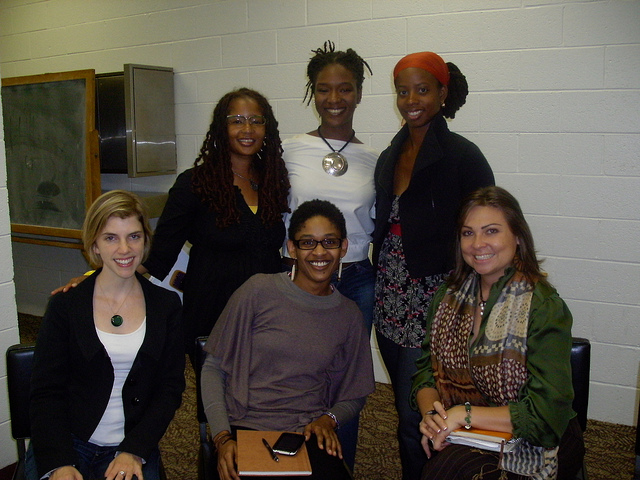 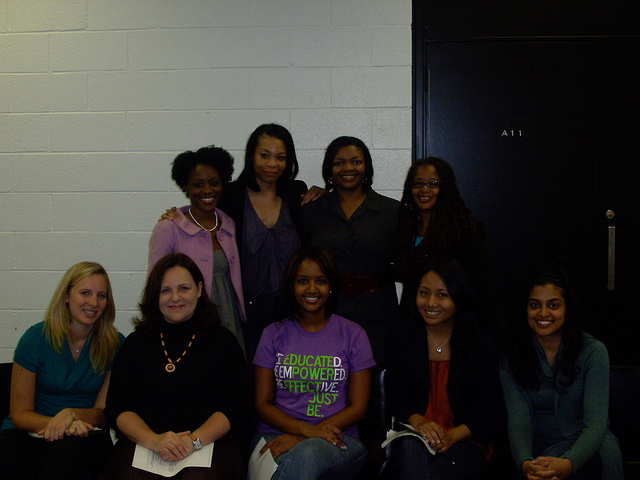 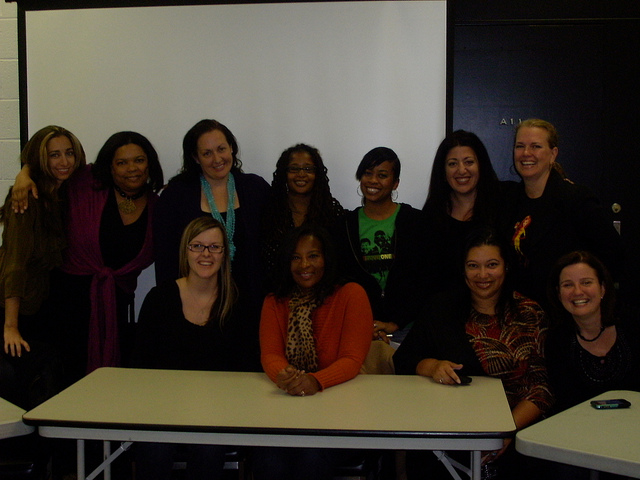 The Digital Sisterhood Leadership Project (#DSLead) was established to explore, document, and celebrate the creative ways  women express their leadership abilities and experiences online and offline in May 2012. #DSLead was inspired by Leeke’s participation in Spelman College Leadership & Women of Color Conference, Spelman’s LEADS Program, The Hot Mommas Project housed at the Center for Entrepreneurial Excellence at the George Washington University School of Business, Barnard College’s Athena Center for Leadership Studies, and Simmons Leadership Conference sponsored by Simmons College.

#DSLead began with a Digital Sisterhood Radio interview with Dana Theus, founder of InPower Women, which focused on the social media leadership roles women play and tips on how to establish a personal leadership brand with social media. Click here to listen the audio recording of the interview.

The launch also included a series of #DSLead Twitter chats that were held as a part of the #DigitalSisterhood Wednesday weekly celebration. See the topics of discussion below. 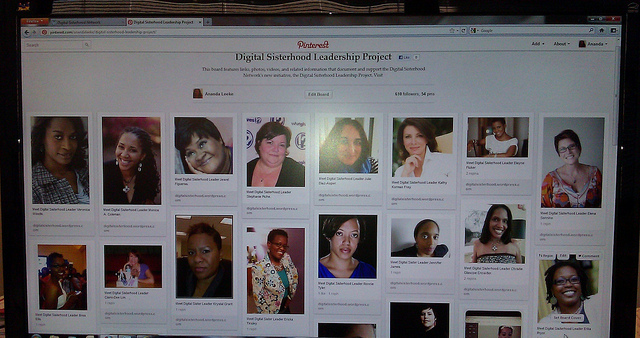 In 2013, Leeke gave two talks on What Type of Social Media Leader Are You? at the BlogHer 9th Annual Conference. They were based on her #DSLead work in 2012. Click here to learn more about her presentation. Also, visit the #BlogHer13 Social Media Leadership Pinterest Board for additional resources.